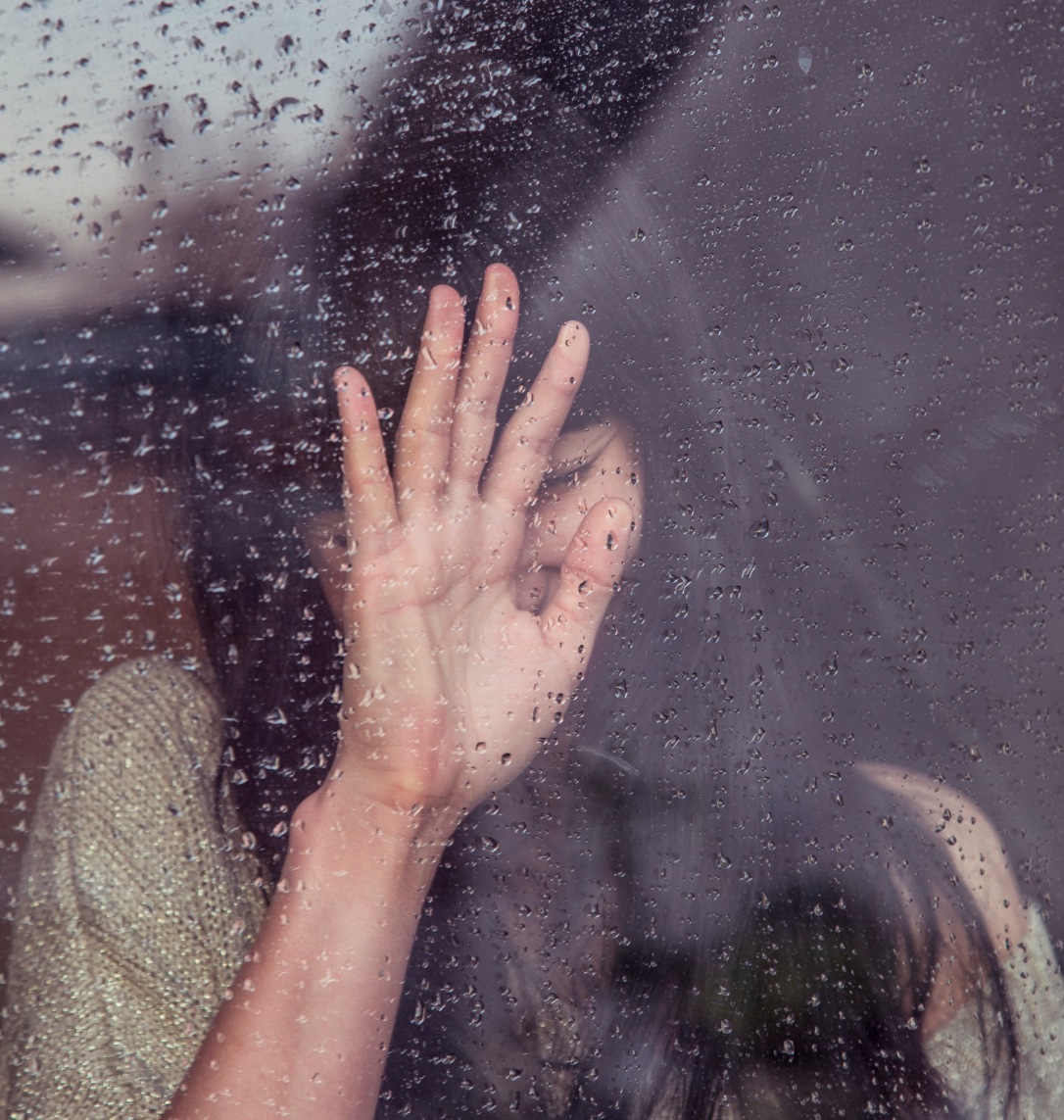 I am an arrogant woman… I am snide and pretentious. I am manipulative and malevolent. I seek joy in the demise of a number of individuals in my life. I appreciate their failure… and yet again, I envy their agony. I abstain from friendships- not because I cannot maintain them, rather I just choose not to. The reason for this simply stems from pure spite of those who wish to befriend me. By refusing their affection I wish to “get even” with them; I know better than anyone that I am actually negatively affecting only myself as these potential-companions will simply move on and cling to another more-willing individual with no such second thought of what our relationship might have been.

I haven’t always been this way. No, there was a time when I would value the rare event when I would make acquaintance with a true and loyal friend. But now, at the age of twenty-one and ten “true and loyal friends” later, I am left with not a single one. Some of them are gone with the usual “falling out” that many tend to experience with growing older. Most, however, have left because of the miserable bitterness that I tend to exhibit after one has familiarized themselves with my patterned way of doing.

I am in no way omniscient and I do not claim to be an acclaimed scholar of any sorts, however I feel like I have an above average awareness on the occurrences of daily circumstances and affairs. In fact, a thing happened today that perfectly illuminates the ways in which I ascertain each happenstance as they come.

One of these acquaintances (one who assumes they are anyhow) had one of her few and far between moments of listening instead of speaking- which, if you knew this Jane as I do, you would be taken aback by this turn of events. Anyways, I was discussing to Jane the unfortunates of my life in the form of my current, very pitiful grades in school and how it was absolutely necessary to raise them in order to just qualify to apply to the health professional school of which I was hoping to get into. After going into detail about my exact circumstance dealing with this situation, she opened her mouth to speak- to speak of something as pertained to my circumstance—the circumstance as to which we were presently discussing. However, she actually had no intention of furthering the discussion on me and how unfortunate my position was. No, instead she says, with a shrill… almost giddy voice: “Hey- I forgot to mention to you earlier that I was chosen for the internship I applied for!” Condescending. Egotistical. Arrogant. Presumptuous. And yet… innocent.

Most human beings, had they been in my shoes, would have done the right thing here. The right thing, quite obviously, would be to congratulate Jane on her acceptance to her internship program. They would hand out a totally fabricated slew of empty compliments to the second party. Most human beings would have been insulted at the radical turn of the conversation and done their humanly duty to give false praise and then at a later date incessantly talk about her behind her back. But, I am way above that pettiness. No, I like to uncover and address. I may be arrogant and pretentious, but I also take pride in being both observant and authentic. See, I proceeded to explain to Jane her subconscious thought process behind her rampant change of topic (from my pitiful future to her grandiose new job).

“You see, you have an intrinsic motive of assuming superiority over anyone whom you think you have a chance of assuming superiority over,” I remarked coolly to Jane, whose smile wasn’t so pompous anymore. “So it is natural that you would choose the very moment of my disintegration to flaunt and therefore aggrandize your precious new job,” (a new job of which previous boasting from Jane had revealed of its high-paying nature). I continued to berate Jane and ended my spiel by saying with a consistently tranquil tone, “It is in your inherent agenda to seek power over me. And this makes total sense because you are naturally threatened by more powerful people. And Jane, I would like for you to know that I am not angry at you. I completely understand.” I even said this last bit with a friendly chuckle.

Jane sat in silence for a few moments. Her brow was furrowed and a slight frown sat on her lips as she pondered the accusation I had just handed her. The longer she sat the more she realized I had been correct, but of course she wouldn’t admit it. Which was all for the better because I didn’t want her to admit it. I held all of the power over her as she wrestled inside to come up with a coherent justification for my allegation of her. If she had admitted her wrongdoing, she would have been in control of the situation. What made it even better for me was showing her grace. See, when I laughed the matter off and assured her I was not angry at her inappropriately-timed gloat, I demonstrated my dominance over her. For those who hold the right to pardon are exclusively those who hold the authority to do so.

Now I could continue on, drawing this short prompt into an elongated and detailed extract of my psychological dilemma. However, I will do us all a favor and end it rather abruptly with no conclusion nor ending of any sorts. For if I conclude here I must cease to think further on this subject. I would like to think that I have so much more to add, so I will leave it open-ended to add to on a later date… 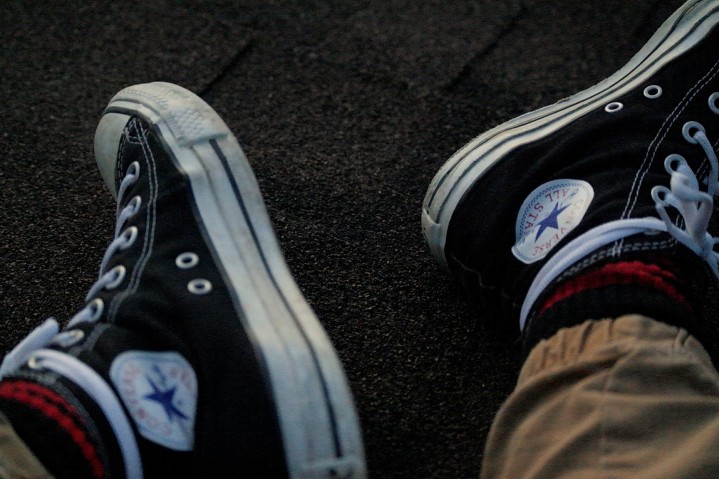 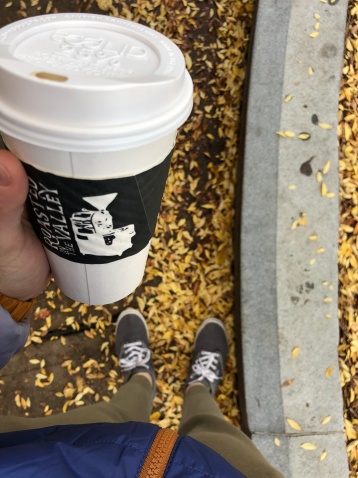 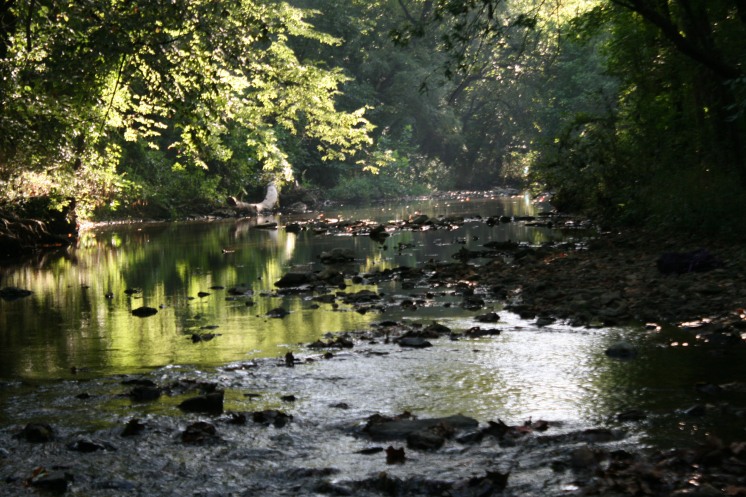 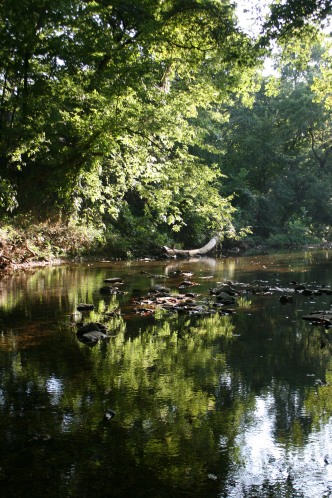 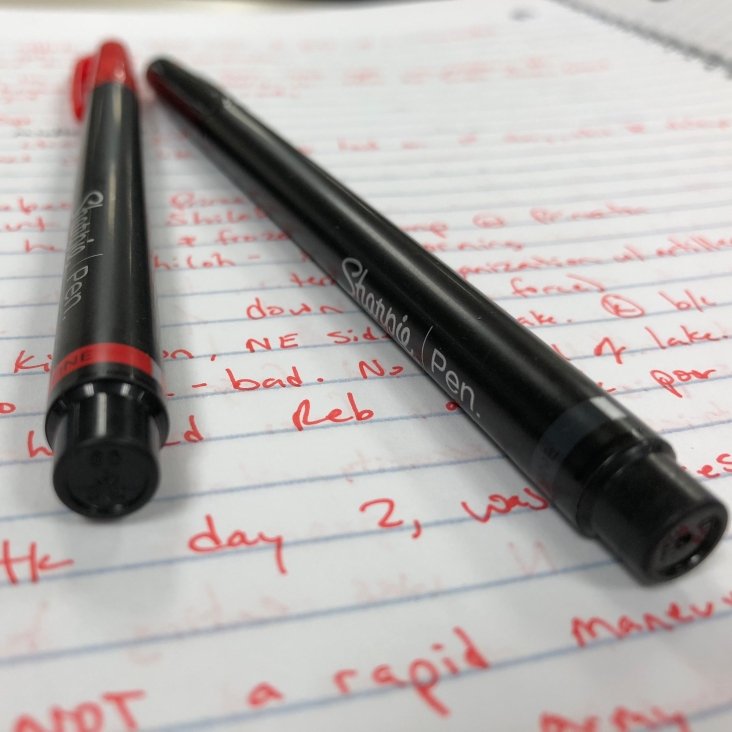 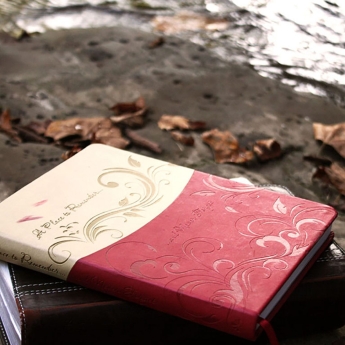 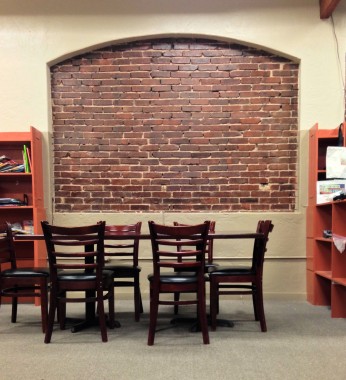